Please find below a summary of some of the relevant R&D projects developed at Virtual Angle BV: 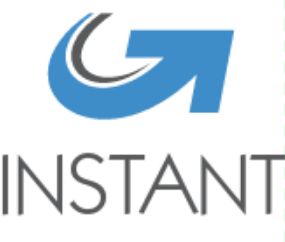 INSTANT - delIveriNg perSonal daTA coNTrol - is a project funded by NGI_TRUST that aims to empower users with a transparent tool to manage access to their personal data and to support due to compensation by its use by third parties. INSTANT is focused in delivering a common interface where users will be able to: store the information of each organisation to whom they delivered personal information; create, edit and revoke personal data access given to each specific organisation; manage potential financial compensations given by each organisation for using the user’s personal data. 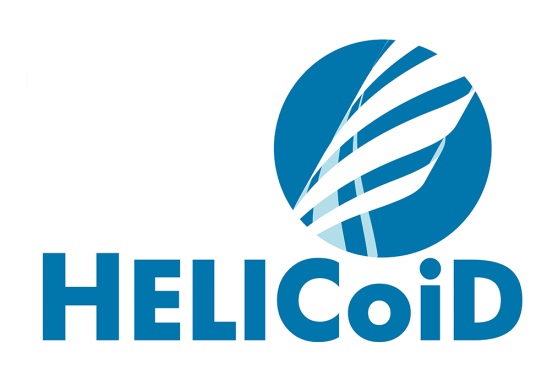 HELICoiD is a European collaborative project funded by the Research Executive Agency, through the Future and Emerging Technologies (FET-Open) programme, under the 7th Framework Programme of the European Union. The project is a collaboration between four universities, three industrial partners and two hospitals. It’s aim is to use hyperspectral imaging for real-time identification of tumour margins during surgery, helping the surgeon to extract the entire tumour and to spare as much of the healthy tissue as possible.

MAMMOCARE project (funded by the European Commission, through the 7th Framework Programme) will develop a PEM (Positron Emission Mammography)­guided breast biopsy system allowing real­time 3D visualization of the lesion and real­time guidance with continuous monitoring of both, lesion position and needle motion. The system will also allow for preoperative planning of the optimal needle path. Exclusive PEM technology used, having the highest sensitivity and spatial resolution in the market, will allow the detection of small lesions difficult to find with conventional morphological imaging technologies, contributing to earlier diagnosis.

The purpose of the software PAROS 2.0 that ESA/EAC is to process all requests for the public appearance of an ESA/EAC Staff. This includes the members of the ESA Astronaut Corps and the ESA staff member located at EAC.

The HorizoN DVR is a solution that allows the use of real data from geographical, navigation and positioning information systems, which are hosted on multiple distributed servers and which can be accessed via the Internet in an interactive and dynamic way. This technology makes possible the connection of several computers over a network, so that users at geographically remote locations may have the possibility to interact in real time, sharing the same virtual world.

HorizoN IAD is an innovative standard tool for connecting several computer-based simulation systems so that they can run together and exchange information. Instead of building a big monolithic simulation system from scratch, the HorizoN IAD allows the user to combine existing simulation systems with new systems, thus enabling to re-use them for new purposes and to mix different programming languages and operating systems.

Unmatched for power and accuracy CADGEN is the complete solution for performing an advanced and standardized methodology to create 3D models, which can be applied in multiple fields: architecture, design, engineering, industries, among others. Advanced features include the high automatization of the several CAD formats and the integration of the most advanced scientific and technological knowledge.

Principal Investigators (PI) of small and medium sized space and earth sciences missions face many challenges during formulation, design, development, integration and test, launch and operations; these challenges may be more easily met by a market based system, bases in auction theory. This system solves, among others, resources allocation problems, removes the need for multiple meetings and appeals, move the decision making process back to the individuals that have the information, namely the users. 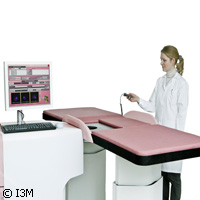 The objectives of the MAMMI project are the development of innovative prototypes of a PET (Positron Emission Tomography) and SPECT (Single-Photon Emission Computed Tomography) cameras, with improved resolution and sensitivity, for breast cancer diagnosis and monitoring the therapy and the development of new radiopharmaceuticals specific for breast cancer and to validate those prototypes and the new molecules with clinical trials at various university hospitals, partners of the consortium. 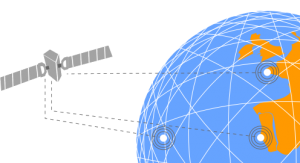 The main goal of the VASER project is to provide a solution to be used by users in the field of disaster management activities. The VASER consortium proposes a system that brings together EGNOS/Galileo navigation technologies and the most advanced visualisation technologies to support the tasks performed in a disaster mission control centre. These tasks include the provision of important information to the teams in the field regarding their location, those of surrounding teams, dangers and victims, and support means. The architecture of VASER serves the location-sensitive information exchange. The architecture relies on the integration of four elements: navigation, communication, GIS and multimedia.

With the SHADE project, TeleConsult Austria, Telespazio and DigiUtopikA are addressing novel applications in the non-transport sector that improve availability of continuous positioning solutions in dense urban and indoor environment. Thus, SHADE provides safety and security enhancements for personal mobility applications. The ultimate objective is to have the proposed applications ready for operational exploitation in parallel with the introduction of the advanced European navigation satellite infrastructures (EGNOS and Galileo) in the time frame 2004 to 2008.